This is a great educational book on real money. Mike reviews sound money principles that have endured throughout human history. One thing is consistent and that is that gold and silver are real money. In today’s world of fiat currencies, gold and silver are tools you can use to preserve and protect your wealth. Mike goes over the differences between currencies, real money, and fiat money. Fiat currency is basically paper money that is not backed by anything. We will go into detail about why this is dangerous and the average investor should at least understand the importance of debased money and inflated fiat currencies. With the economic collapse of 2008 along with Ireland, Greece and other countries going bankrupt, we as small investors need to be educated so that we can protect ourselves.

Why is this important to me?
This is important because the biggest transfer of wealth is happening right now and that transfer is moving away from the United States and not towards us. This must be a priority if you want to protect yourself and your family.

There are various things going on but 90% of the general public don’t really understand it. This is understandable because the noise between the political bigheads on CNN and Fox News deflects the real issues. The real problem is this: The Federal Reserve is a private institution that is not regulated or audited. They control the financial system. These guys are the quintessential kingmakers running the country at heart. It is true that Thomas Jefferson was against a central bank in the United States. For more information on this topic, you can listen to Ron Paul. He’s the Texas congressman who’s into all of these things.

The big changes we’ve seen from the internet boom to the housing bust have been a direct result of the Federal Reserve. Not many people know this and some will complain that this is wrong. The Federal Reserve has been keeping interest rates artificially low, leading to the inflated housing market. The relaxed debt to equity and financial instruments of mass destruction known as CDOs and MBSs and other weapons nearly killed the country. Financial education is needed so that the little ones have an opportunity. Read this book to open your eyes. One thing that is not being said in the mainstream media and that is more powerful than terrorism is this: if the dollar is lost as the world’s reserve currency, our total standard of living will drop by a minimum of 25%. Right now it’s already hard for 85% of American families. Another wealth transfer could put the last nail in the coffin. find out.

There is a lot of information in Mike’s book. The history of the debasement of the currency is described in all the great empires, including the Persian, Greek, Roman, British and now American. Currency debasement, inflation and taxes are the robbers of wealth. If your money is a candle, then taxes and inflation are the flames burning at both ends.

1. Wit: I am not a pessimistic person. I believe in the strength and determination of the American people. This still does not preclude the fact that we all need to be educated and the only way to change is from the bottom up. There is no way that a top down government can benefit the country in this way. It is the iron horse ingenuity of the American people that will solve our financial problems.

2. Gold and silver: Gold has been money for over 5,000 years. Her redheaded stepsister Silver has also been known as money. The ratio between the two has historically been 16-1. I personally have seen the spread in the last year go from 80 to 1 to 30 to 1 and back up to about 40 to 1. What this means is that you can buy 40 ounces of silver for 1 ounce of gold. Therefore, silver costs $35 per ounce and gold costs $1,500 per ounce. Now, reality check. Warren Buffett does not invest in gold. If he’s been following any of my book summaries, then he knows I’m a Buffett fan, so let’s look at this. Basically, Buffett says that if he owned all the gold in the world, he would have a 67 foot cube of gold (height, width, length for math beginners). She could polish it and kiss it and sleep on it. Instead of the bucket of gold, he could have half the farm land in the US plus 7 Exxon Mobile plus a trillion dollars in cash. He would rather take the latter as I would. Basically, Buffett is arguing that gold HAS NO USE. I agree with him. The silver in the hand is different. Buffett has had money in the past and he may still have some. Silver has utility because it is used in cell phones, computers, smart devices, and medical devices. That’s why I love Silver as a means of saving.

3. Cash flow vs. Capital Gains – We do not want to fall into the big fool theory and invest in Capital Gains. Well, in a truly counterintuitive way, silver is a capital gains investment. Regardless, you should look at all your investments with a synergistic approach. This means we want our investments to yield cash flow, but we also want our savings to grow. Robert Kiyosaki affirms that savers are losers. Translated, this means that if you hold on to dollars, then you are losing due to inflation and currency devaluation. Thus, you can keep your savings in silver.

Now let’s talk about having “real money” as a wealth lifeline. Note: educate yourself, I’m not saying go out and invest in silver and gold today. I’m saying educate yourself. Personally, I invest in silver and will continue to do so, but it is very volatile so it should be reported. Also, I’m not a financial planner and I don’t give advice, so please do your own homework. My goal is simply to help you with that task.

1. The Debt Mountain: This book was written in 2007 BEFORE the subprime crash. Even then, the United States was buried in a mountain of debt. Since then, the Fed has TRIPLED the money supply. Thus, that Mountain became Mount Everest. This happened in the last 3 years and that is why the dollar is at record lows in 2011.

2. Unfunded Liabilities: Social Security, Medicare, Medicaid… These unfunded liabilities, along with the mountain of debt, simply magnify the problem. When you give someone something and then try to take it away, all hell breaks loose. Take a look at GM. They had to declare bankruptcy, get a government bailout, and renege on all their unfunded liabilities in order to survive. They are doing quite well now, but the little boy lost his pensions and medical care. Find out my friends. Don’t let other people manage your money… Same goes for the US with unfunded liabilities. Start planning NOW.
3. Derivatives: We’ve mentioned this before, but in a nutshell, this is what happened in the subprime crash. Around 100 people sat in the halls and decided to sell MBS (mortgage backed securities) to investors. The problem was that they wrapped junk and sprayed it with perfume and sold it as triple-A rated instruments. The ratings agencies and the leaders of these companies need to be prosecuted. What happened was that a 1-2% move in stocks could kill companies because the leverage was so deep. These guys were leveraging billions to make tens of millions. There are too many zeros for that to work in the long run. As we now know, it was not.

To summarize, what does it all mean? This book and others like it will help you take control of your own destiny. It is recommended to keep 10% of your assets outside the financial system. This means there is no counterparty risk. When you put all your money in the bank and there is a run on the bank and it goes bankrupt, the bank is the counterparty. Holding physical gold and silver as real money eliminates counterparty risk.

I hope you found this short summary useful. The key to any new idea is to work it into your daily routine until it becomes a habit. Habits are formed in as little as 21 days.

One thing you can take away from this book is EDUCATE. Please open your eyes and spend a few minutes a day educating yourself. You’ll be happy you did. 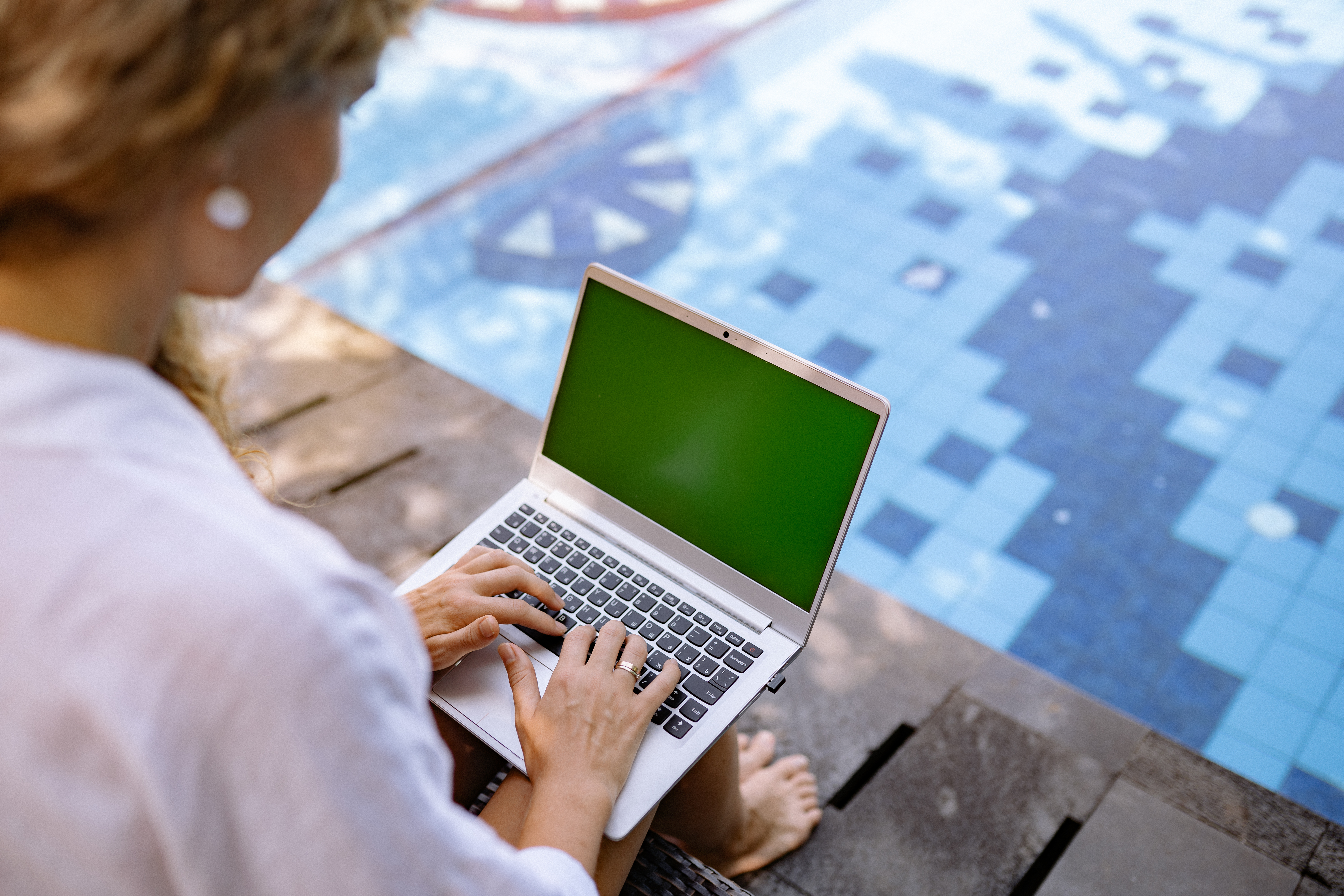 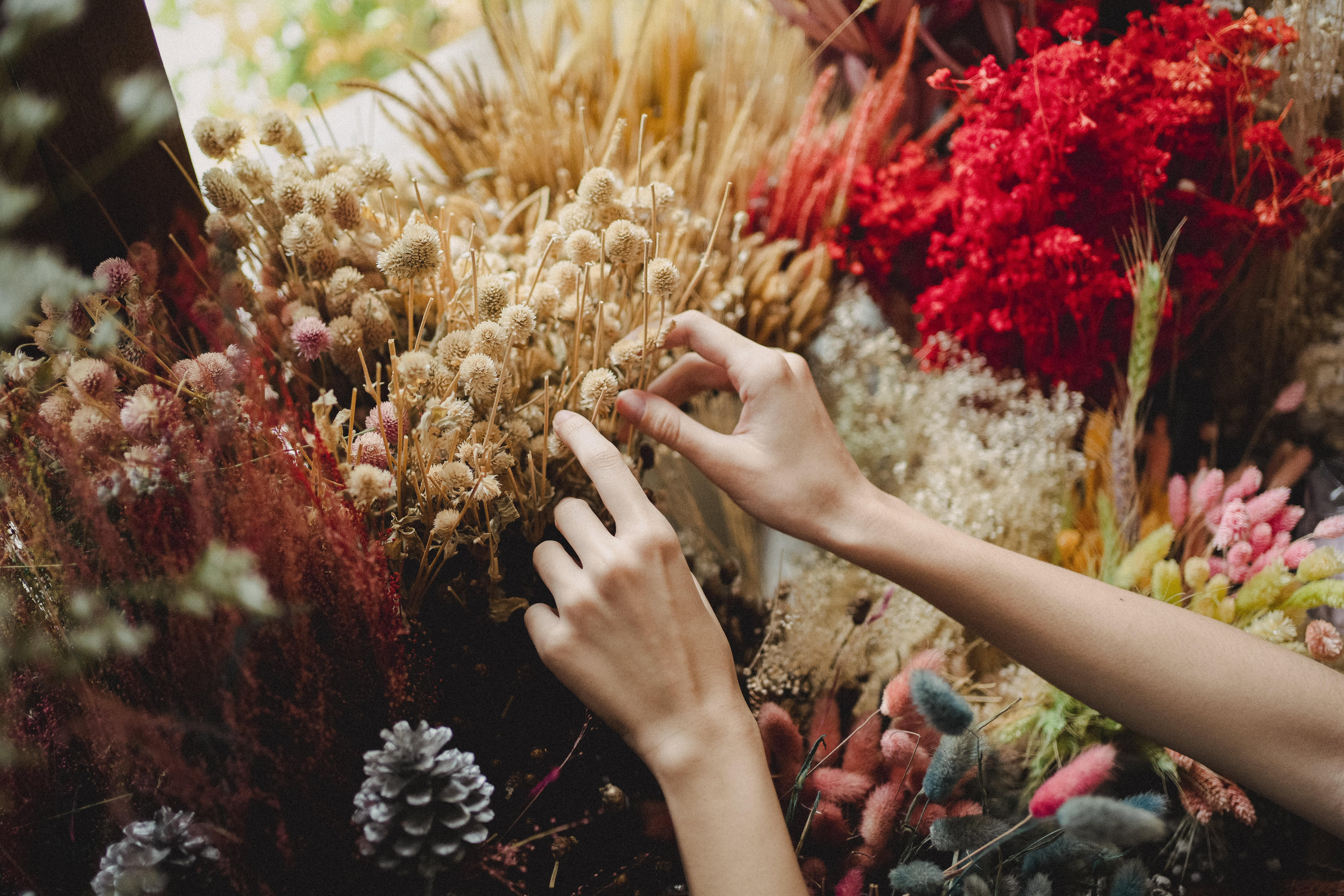 The duty of confidentiality in the real estate sector 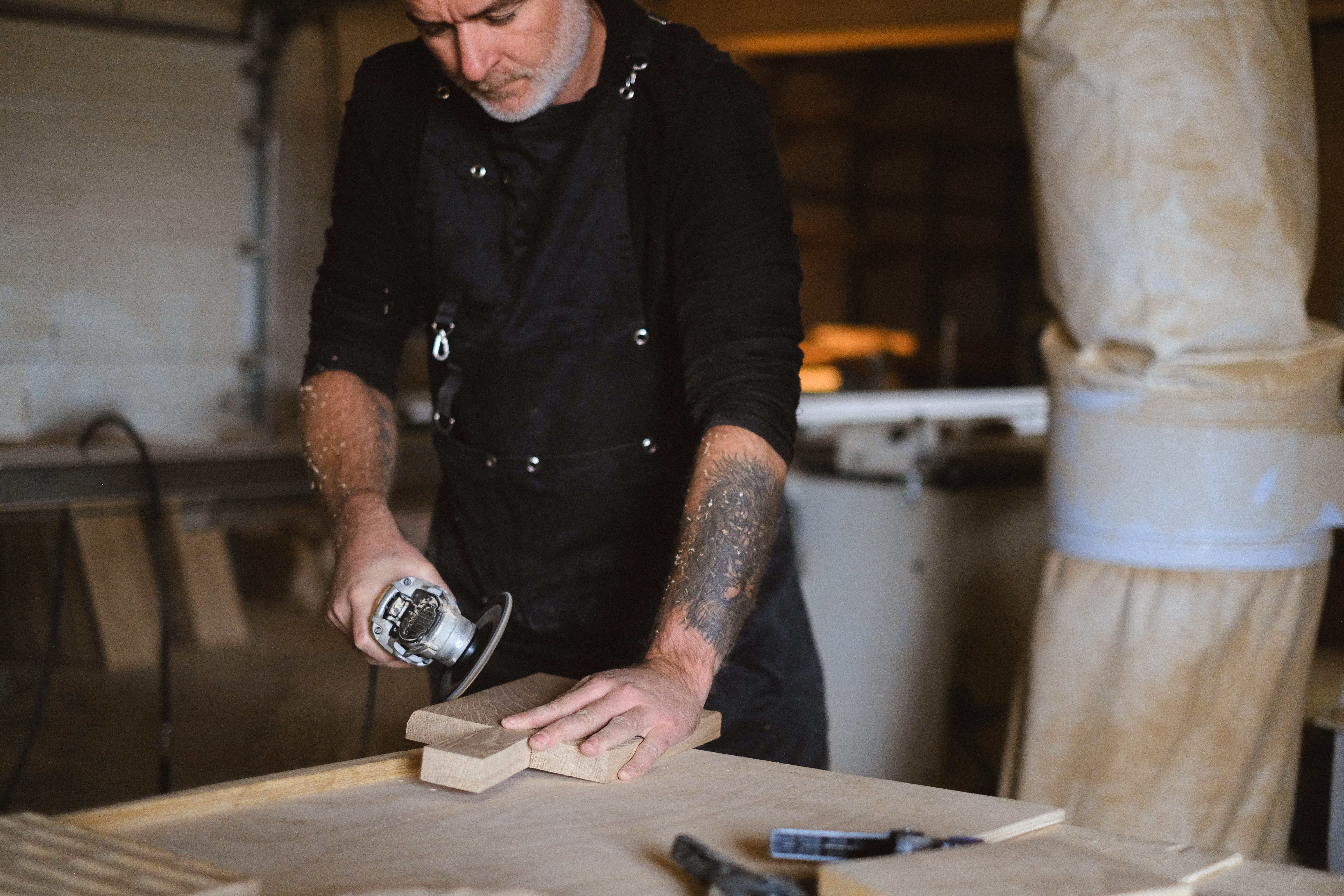 Slide, Film Scan Tip: Which side do you scan to make sure your digital images are not upside down?