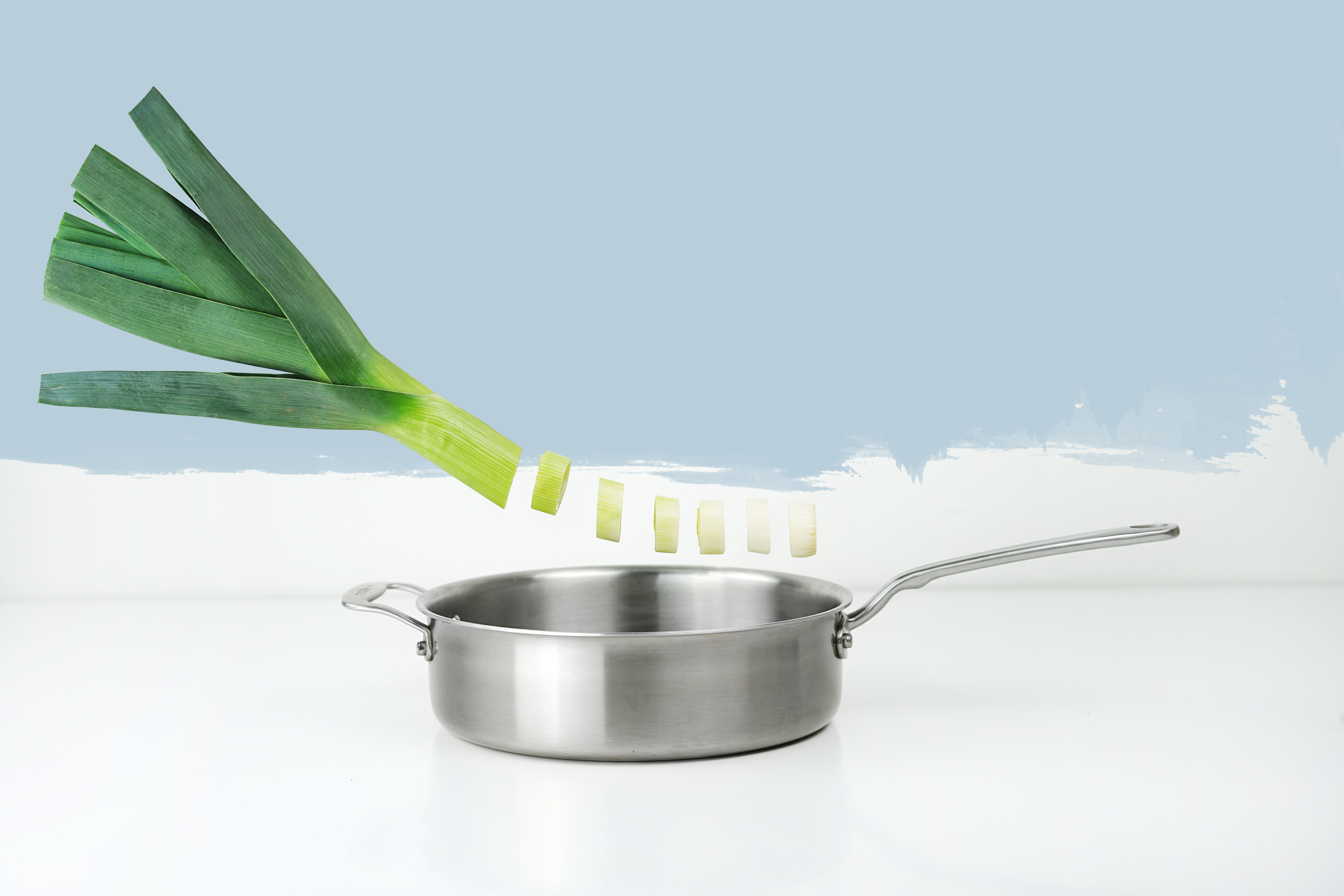 Here’s a genre that I really like. You don’t need to solve puzzles or be afraid of getting lost on a big map, you don’t need to fight with complex RPG elements … All you need to do is focus on the carnage!

It’s said to be roguelike, but doesn’t it mean turn-based roguelike? Hero Siege is not turn-based, on the contrary, it is a fast-paced game. There are some simple RPG elements; you level up when you gain enough experience killing monsters, you earn talent / skill points and spend them however you want when you level up, you can carry an item and you can buy something from hidden shops. This is how I like it in a game like that. I would define Hero Siege as hack and slash.

You choose your class among these; Viking, pyromancer, pirate, redneck, marksman, nomad, samurai, and necromancer. Each class has its own unique set of abilities. And I can say that the skill set of each class reflects the class very well, you really feel like you are playing that same class that you chose. No matter which class you choose, you need to play with only 1 or 2 abilities active for a long time until you level up your character a bit. You may find this boring, but I agree with this, as I also like passive skills. I find it exciting when a passive ability is activated! I took a look at all the classes and I can tell that the classes are pretty balanced both in terms of killing and surviving. Some trust their nuclear weapon while others trust their speed.

Among all these classes, I liked the pirate the most. She is fragile, but her abilities hurt a lot! Its nuclear weapon is AOE (area of ​​effect) and very strong. This way you can clear hordes of monsters quickly. Marksman is also very quick to kill monsters with his turret and heavy criticism.

Unfortunately, I do not claim to give detailed information about the classes, but I have a very good reason for it; I don’t want to fill your head with unnecessary words and sentences. Many of those who want to know more about the classes would prefer to watch a video rather than read paragraphs. My only goal is to give you a general idea of ​​the game with a short article worth reading.

Hero Siege may seem like a farming-oriented game, but this is the core of such a game, isn’t it? Just hit and kill, use skills and follow their cooldowns, try to survive avoiding obstacles. This is pretty funny and I can’t complain that Hero Siege is as badass as this one.

You will not miss that there are elements of Diablo in the game. Some monsters are elites with a larger ability and health pool. That’s not all, some elites and bosses use skills that we are familiar with!

The only problem I experienced is that even though I defeated all the waves until the 15th wave, I still couldn’t unlock the second map. I’m not sure if this is what was intended or is a mistake, but I’m sure of one thing; I’m stuck on the first map!

Hero Siege’s graphics are nice and polished, I think pixel art lovers agree with me on this. Sounds and music help put you in the mood. The animations are fluid. Above all, the gameplay is worth your time. 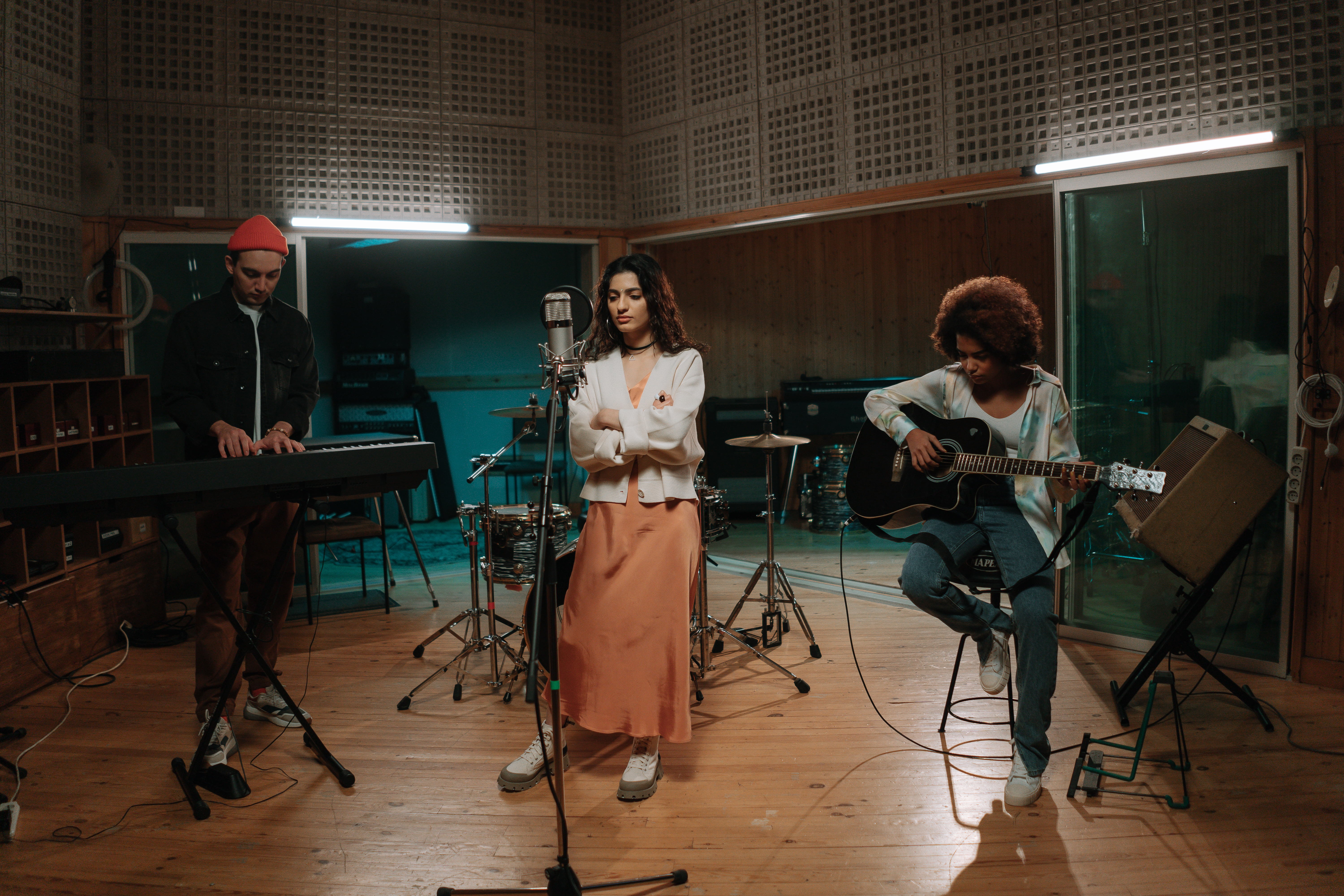 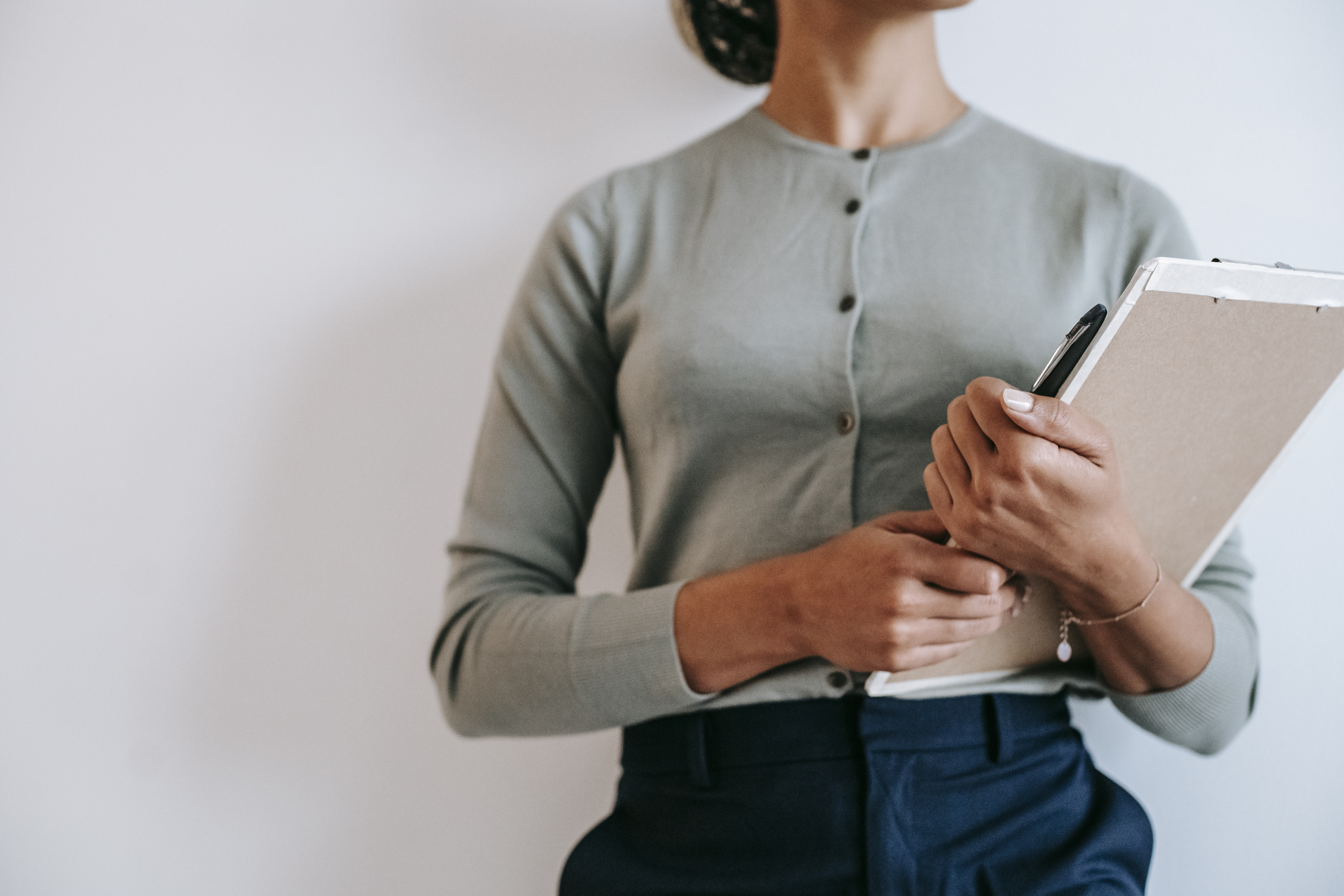 PlayStation 4: Where are we now?