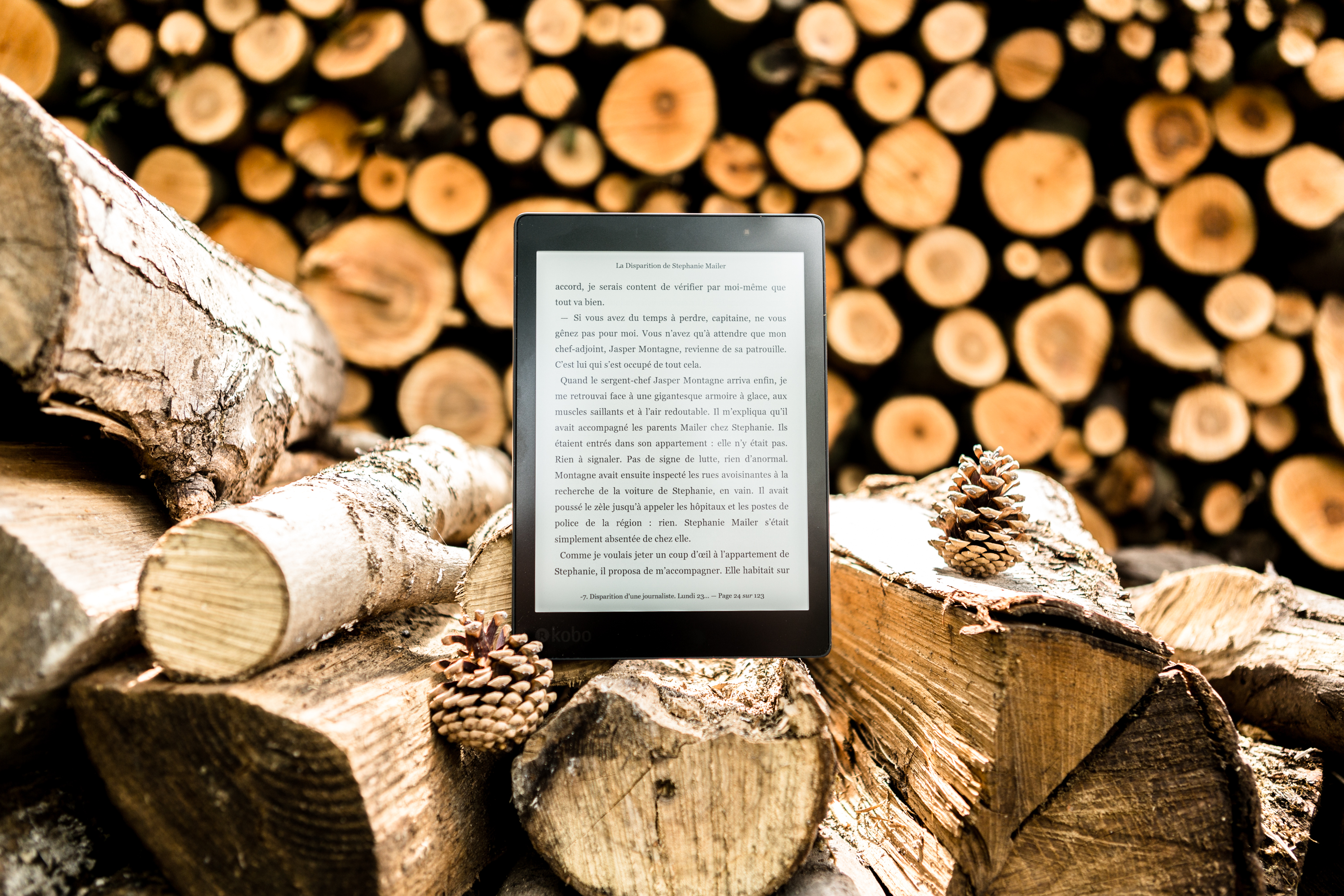 In May 2006, information was released to the press and public about a song that was co-written by Elvis Presley. The songs were never published or released until now. Paul Terry King recently announced that he and Elvis Presley co-wrote songs titled ‘Rollin’ Up Hill’ and ‘If I’d Only Bought Her Roses’ in the fall of 1970.

Paul Terry King, composer of several popular pop and country songs in the 1960s and 1970s, recently sent out a press release specifying details about the songs. Mr. King claims that while working with artists at the American Recording Studio in Memphis Tennessee, he worked with Elvis Presley and co-wrote two songs titled ‘Rollin’ Up Hill’ and ‘If I’d Only Bought Her Roses’. Paul Terry King explains that these were several of many recording sessions, one of which produced the hit song ‘Suspicious Minds’.

Paul Terry King claims that Elvis visited him in Nashville to write other songs as well. He claims that he and Elvis had many conversations about world politics, current events, religion, family and children, marriage and love, and various other topics.

Mr. King explains that Elvis had an explicit interest in writing music, as well as recording and performing. However, he was unsure about posting self-published work at the time due to uncertainty about how well it would work and how his manager would respond.

However, Mr. King goes on to explain how the songs were created. Elvis came to his house in the late 1970s. The story goes that he and Elvis talked for many hours through the night and early morning as various new musical works came out. Mr. King goes on to explain that Elvis was much more talented than people give him credit for. Elvis was a good actor and kept hoping for better and more dramatic roles. He also aspired to become a good composer. The song ‘If I’d Only Bought Her Roses’ is about a man who wishes he had another chance with her only love and wishes he had done things differently. Keep in mind that it’s not hard to imagine Elvis in that certain frame of mind with what he was experiencing in his own personal life.

The other song, ‘Rollin’ Up Hill’, is about overcoming life’s obstacles in the midst of a man facing all odds against him. The driving force by which he wins the race is the power of love, which the song clearly communicates.

The song ‘Rollin’ Up Hill’, is the song that I was able to listen and try. There was talk of an Elvis Presley reality series taking place in Las Vegas between various Elvis tribute artists.

The winner receives prizes and publicity, including the honor of recording the two songs that Elvis co-wrote. However, although the recording of the program began in August 2006, the reason why it was not finished was not revealed to me.

However, the songs were not recorded by any of the Elvis impersonators who attended the rehearsals in Las Vegas. Instead, the songs were submitted and recorded by William Riopelle, a former Elvis Presley tribute artist, who now lives in Fort Smith, Arkansas.

William Riopelle, performed as an Elvis Presley tribute artist for several years and performed in many venues. Of his many experiences, some of the highlights were performing in Las Vegas at the Legends In Concert show, recording a rockabilly tune at Sun Records in Memphis, now called the Sam Phillips Recording Studio, and being managed by George Klein, a disc jockey. in Memphis, Tennessee. , who was a close friend of Elvis Presley. In fact, George Klein was Elvis’s best man at his wedding and a pallbearer at his funeral.

George Klein is not a man who normally warms to Elvis Presley impersonators. However, William Riopelle’s talent was so original and unique that George Klein made an exception for him.

It is said that he changed his name to Billy Detroit on the advice of George Klein, who urged William not to use the name ‘Elvis’ in his own name. George Klein believed enough in Riopelle’s talent that a songwriter wrote a demo song for him and requested a free recording session from Sam Phillips, the man who discovered Elvis Presley at Sun Records Recording Studio in Memphis Tennessee in 1954. Although the recordings were heard by various record labels, they ultimately rejected William Riopelle’s works due to the fact that it sounded “too close to Elvis Presley” and they thought that the public was not ready or interested in an Elvis-like sound.

However, with Elvis Presley’s popularity showing no signs of abating over the years, and even increasing, interest in an authentic Elvis Presley sound may be beginning to surge.

Although there are Presley experts who would validate the Paul Terry King story, there are others who would dismiss it. Like any controversial story about Elvis Presley, there’s a good chance you’ll once again have to be the judge.

A sample of the song ‘Rollin’ Up Hill’ is freely available and can be heard on the Internet by Paul Terry King. Details on how to listen to the song can be found in the resource box below. 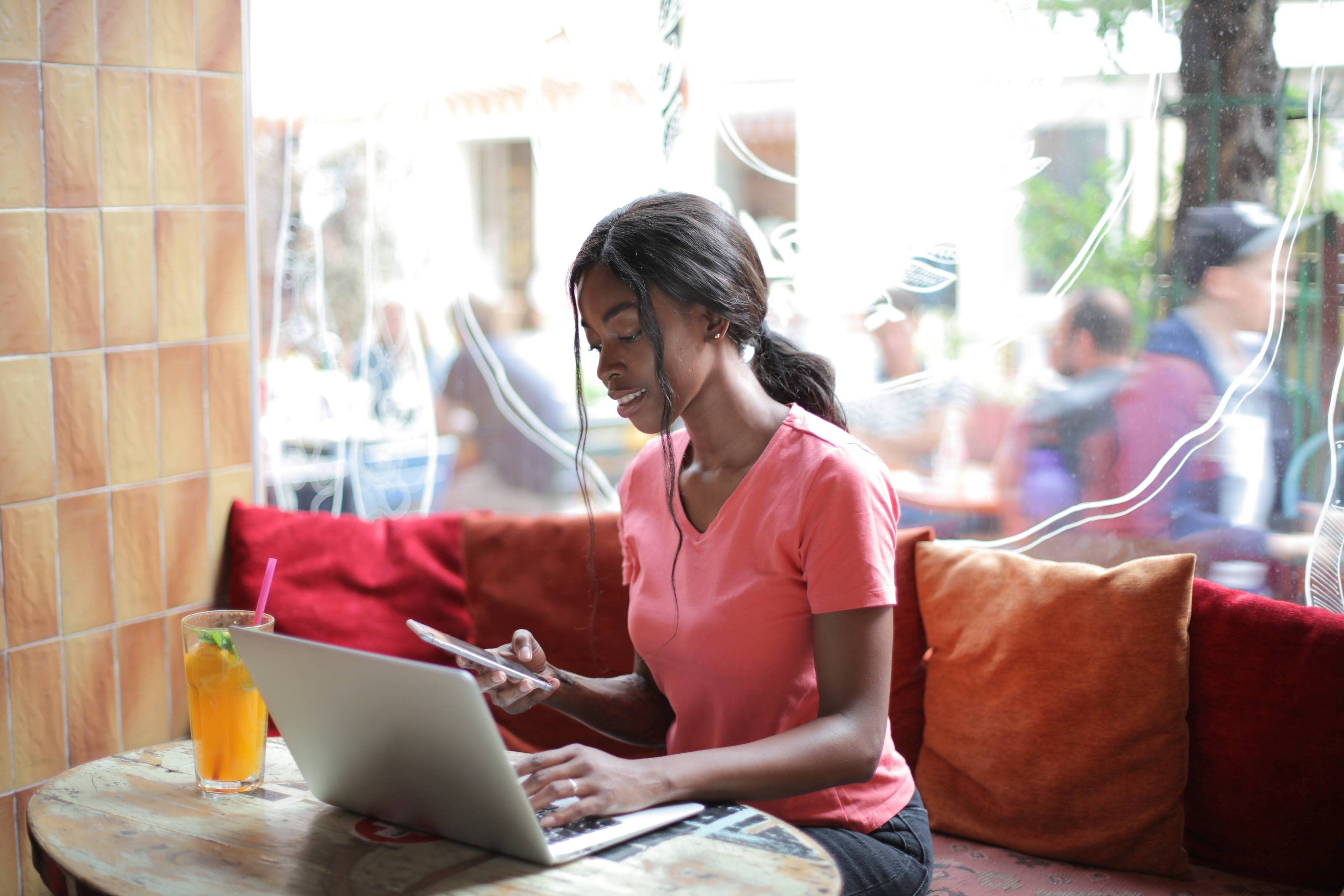 How can a small business take advantage of social networks? 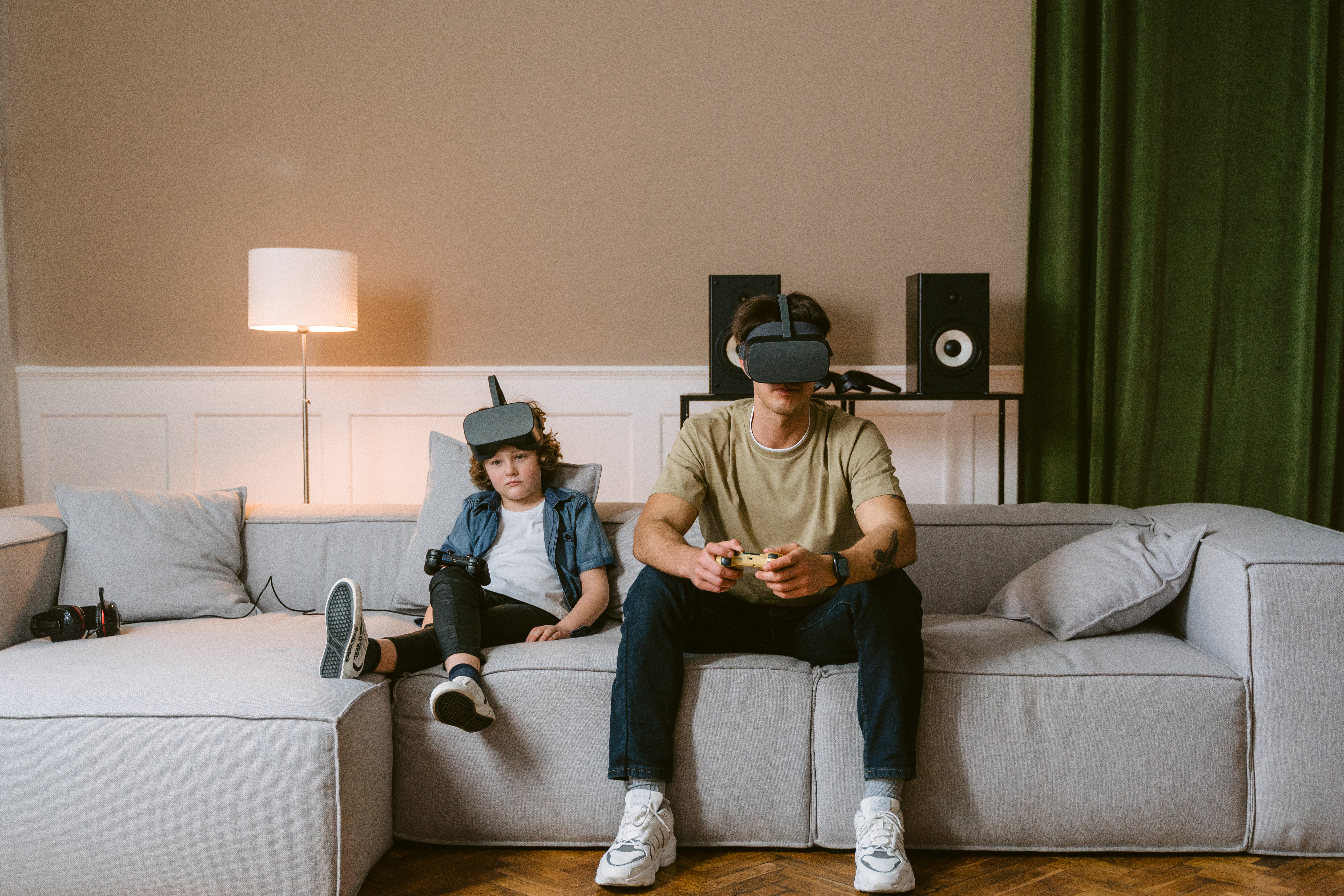 Book provides a new leadership model in the 21st century 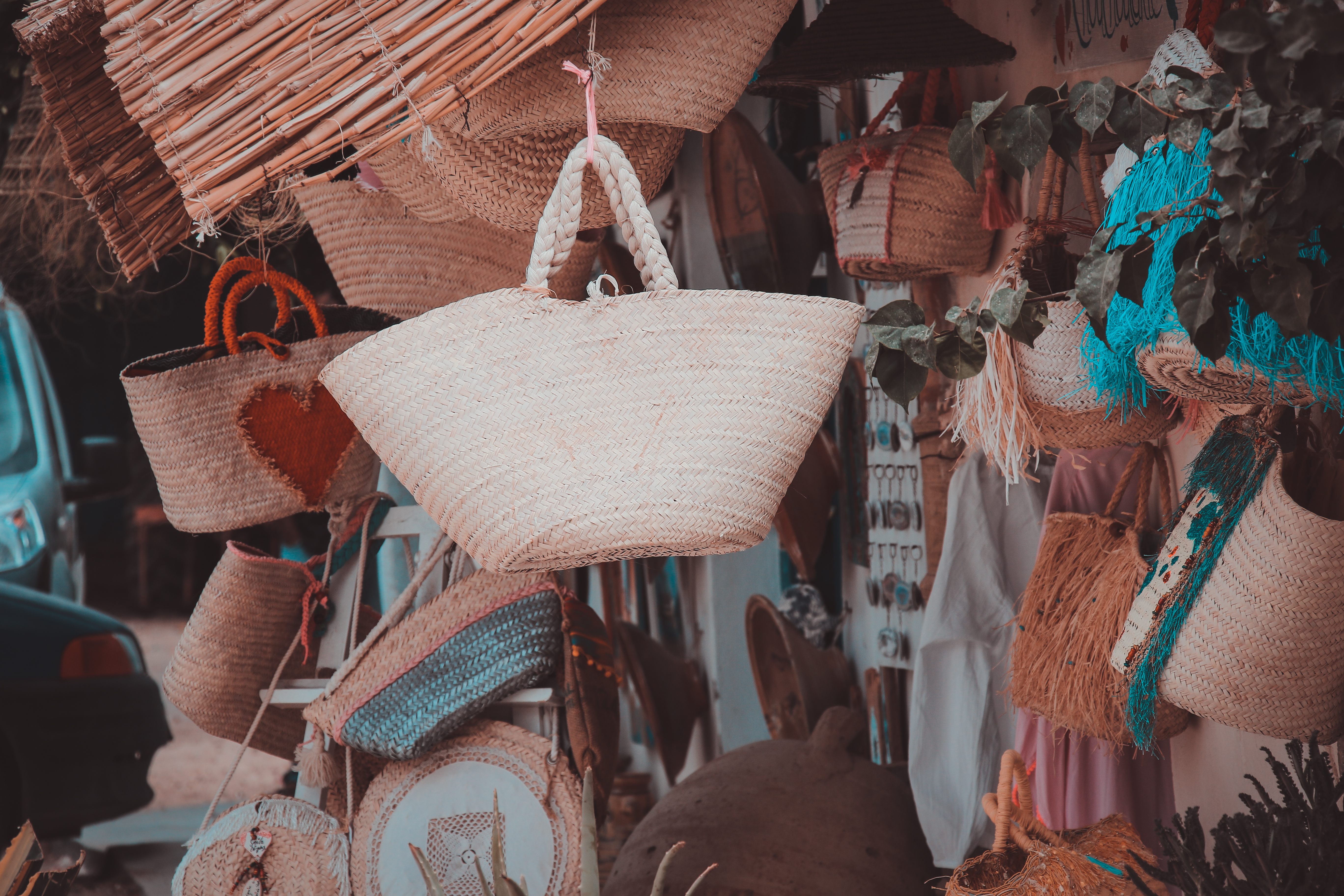